Kashan is one the ancient centers of civilization in Iran, and it wouldn’t be an exaggeration if we say in the world. The presence of Tapeh Sialk, (Sialk Hills), an archeological site dating back to 9,000 years ago, on the outskirts of the city strongly supports our claim.

You may also have heard the name of Kashan because of the very delicate rugs produced by master artists in this city. So, if you are looking for Kashan carpets, you can go for a walk in the grand bazaar of Kashan, enjoy its unique architecture and buy the carpet you have been imagining for years.

However, these days Kashan has become the talk of the world because of its amazing traditional Iranian houses, mostly made during the Qajar period in the 19th century.

In addition, if you come to visit this city in spring, you would be able to attend the festival of Golab-giri, a ceremony in which rose flowers are collected, boiled and turned into a fragrant liquid, known as Golab, used as perfume or in cooking different foods and sweets.

So, if you are curious to visit this ancient city of culture, art and architecture, do not hesitate to book your Kashan City Tour with us at Irandelle Travel Agency.

Kashan is the ancient oasis of the central plateau. Its history, thanks to the archaeological mounds of Sialk, dates back to time immemorial.
Its name recalls the tiles in Persian, but the city is famous for its rose gardens, and of course the distillation of rose water, with its annual festival.
In the 19th century, its hand-woven rugs exported the Kashan’s fame artistic through the world.

The city has suffered from so many climate changes and the loss of the carpet market, the basis of its industry, over the past decades.
Due to this economic and geographic desertification, the city experienced waves of migration to other major metropolitans like Tehran and Isfahan, but the city has been able to react thanks to the resumption of tourism.
Hundreds of old houses transformed into boutique hotels welcoming their guests.
The fact that the city is located on the north-south axis, makes it an ideal overnight stopover and fits well in tourist trip plans.
The Fin garden offers the visit of a typical Persian garden, with its vegetation and its architecture.
The sad tragedy of the murder of Grand Vizier Amir-Kabir, one of the heroes of Iranian history, took place in the depth of his bath.
Take the time to climb on the roof of the Seraglio of Amin-o-doleh in the bazaar where you can admire the sunset. 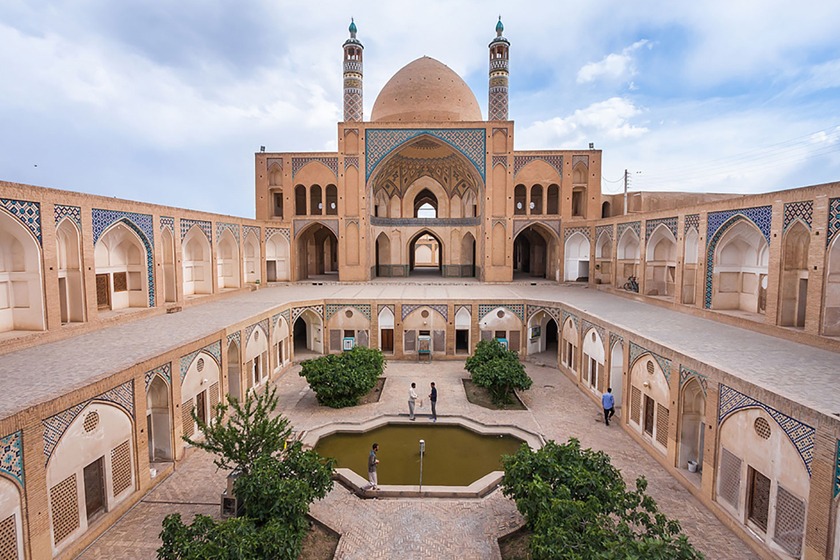 Yazd: The Largest Adobe City in the World 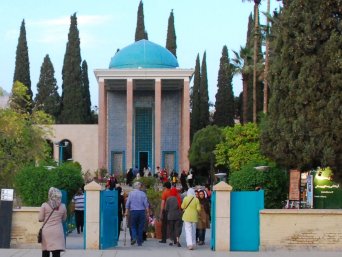 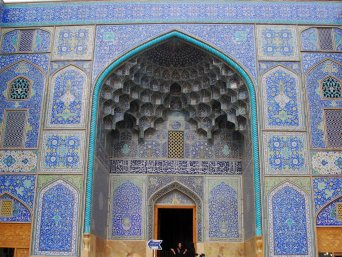