Abadan  is located in the southwest of Iran, 53 kilometres from the Persian Gulf, near the Iran–Iraq border. Abadan is 140 km from city of Ahvaz, the Khuzestan provinc’s capital.

City was ruined during the Iran–Iraq War (1980–88). The civilian population of the city dropped close to zero during the eight years of .The 1986 census recorded only 6 people. In 1991, 84,774 . the population  today had jumped to almost 350,000 people. Abadan Refinery is one of the largest in the world. La population is mostly Arabic speaking.

Tchoga Zanbil
the ziggurat of Tchoga Zanbil located in southwestern Iran, preserves the ruins of the holy city of the kingdom of Elam, founded around 1250 BC. J.-C.
the city of Tchoga Zanbil (Dur-Untash, the city of Untash in Elamite) was founded by King Untash-Napirisha (1275-1420 BC) to serve as the religious capital of the country. The main element of this ensemble is a gigantic ziggurat, a type of stepped pyramid monument, dedicated to the Elamite deities, Inshushinak and Napirisha.
Tchoga Zanbil (the basket-shaped mound named by the locals) was never completed and only a few priests lived there until its destruction by Assyrian king Ashurbanipal, c. 640 BC J.-C.
The ziggurat was decorated with a facing of cooked bricks, a number of which were decorated with cuneiform characters describing, in the Elamite and Akkadian languages, the names of the deities and
cursing those who would dare to destroy the sacred temple.
By chance, an airplane pilot working for a foreign oil company discovered the site while patrolling the area. French archaeologist Roman Ghirshman will be one of the first to excavate it at the beginning of the 20th century.
Among the peculiarities that make the originality of its architecture, we note the nested floors one in the other, the first examples of vaults, the angles of the building are in the 4 cardinal points (direction).
Iran, land of legends 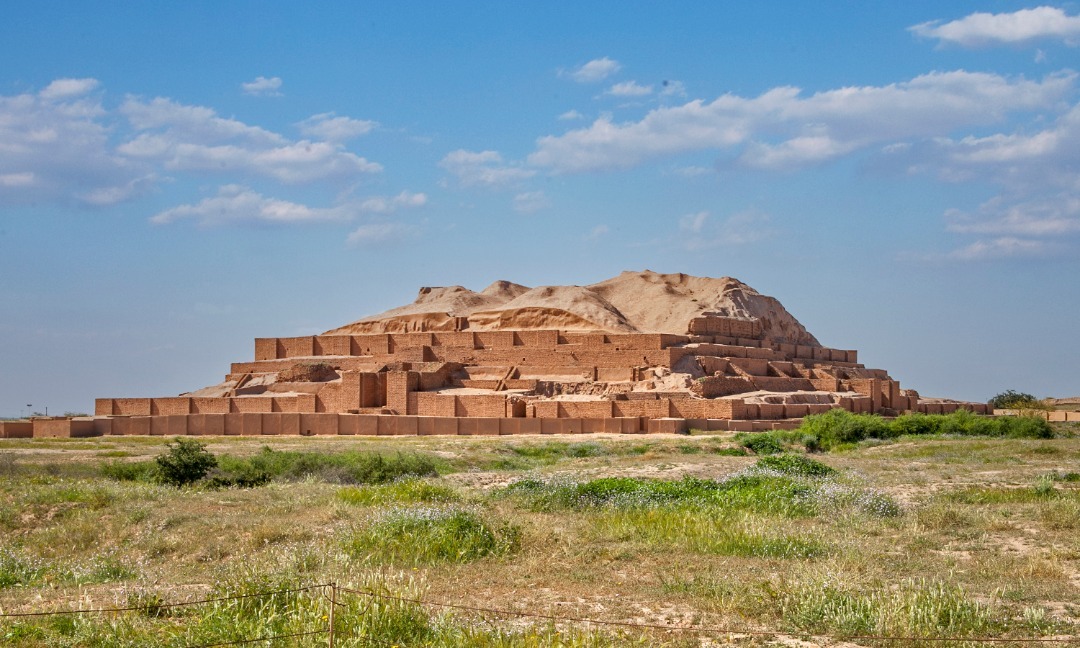 The remains of the ancient city of Susa bear exceptional testimony to successive ancient civilizations during more than six millennia, as well as having been the capital city of the Elamite and Achaemenid Empires. It contains 27 layers of superimposed urban settlements in a continuous succession from the late 5th millennium BCE until the 13th century CE. Susa is on the most ancient of the sites, where the processes of urbanization crystallized in the late 5th millennium BC. A decade of scientific excavations from 1968 to 1978, and philological works at Susa, also documented the development and changing character of this early urban centre throughout the millennia. 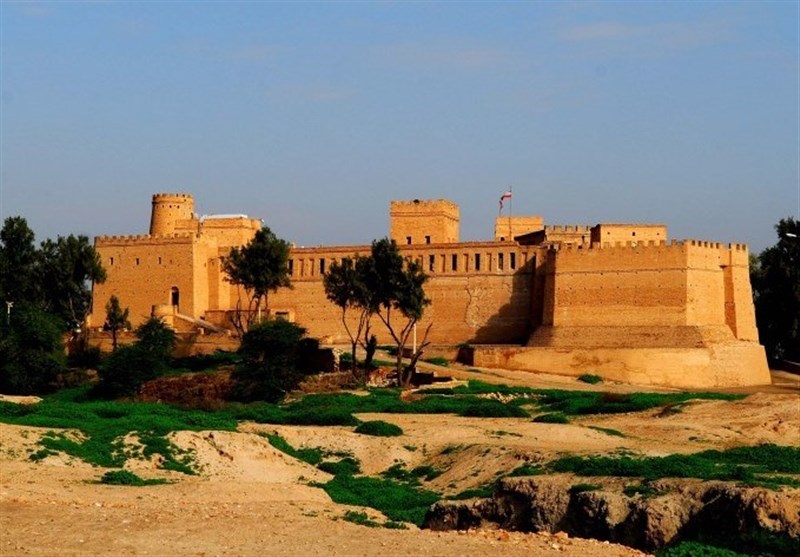 The Tomb of Daniel is the traditional burial place of the Judeo-Islamic prophet Daniel.Various locations have been named for the site, but the tomb in Susa, Iran (Persia), is the most widely accepted, it being first mentioned by Benjamin of Tudela, who visited Asia between 1160 and 1163.

The current tomb was renovated and repaired in 1870 A.D. by order of Shia scholar Sheikh Jafar Shooshtari, 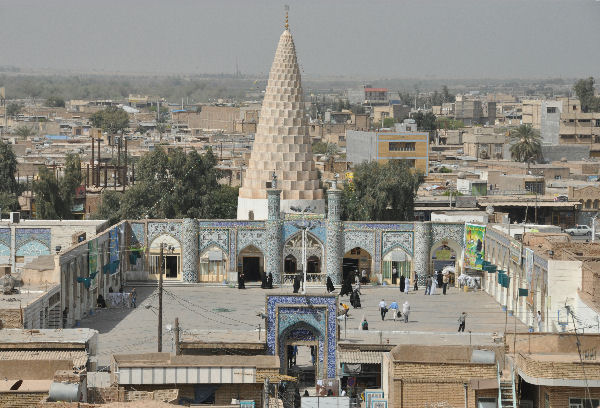 Shushtar watermills are built around the 3rd century AD. the ingenious mechanism made it possible to tame the water of the rivers of the region and to direct it towards a dike which fed more than 40 mills. The water was distributed by a system of valves which regulated an optimal flow rate for each mill.
Shushtar was a prosperous metropolis in its heyday. The remains of these constructions are, among others, the bridges built by the Roman prisoners, according to the know-how that we know well.
This city also served as a refuge for Nestorian Christians, persecuted by the Romans. 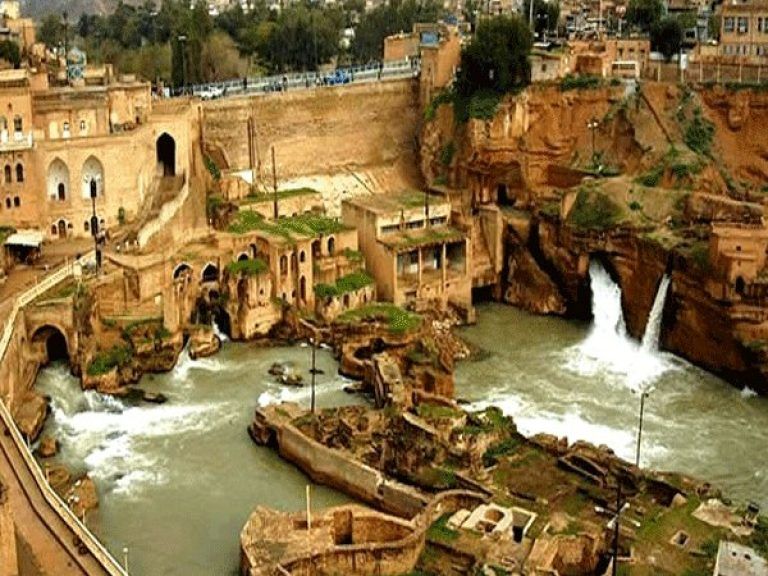