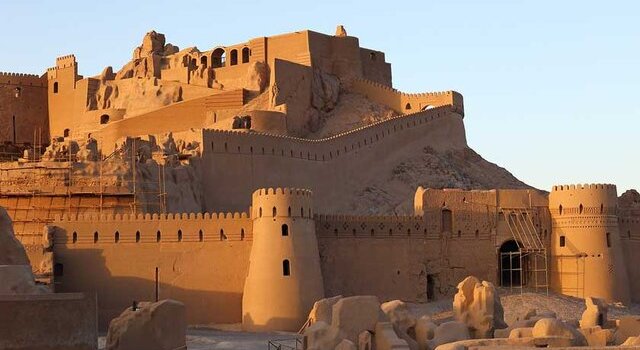 The city of Bam is located 190 km east of Kerman province. It claims the largest mud-brick citadel in the world that is registered as a UNESCO world heritage site. It was located along the trade route from the Iranian central plateau to the Indian subcontinent and was an important military and trade center. The city’s main attraction is the Bam Citadel or Arge-e-Bam which dates back to the Achaemenid era. It was made of 3 concentric ramparts which the central one, dedicated to the governer, was higher. The second part was the military section and the third was residential.
Unfortunately, it was destroyed in a devastating earthquake in 2003 with about 45,000 death toll which was more than the half of population of the city. Some districts were reconstructed and nowadays people can visit them. 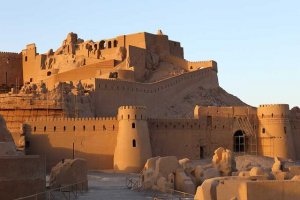