Falak-ol-Aflak castle is amongst the most important structures built during the Sassanid era. It has been known by a number of names since it was built over 1800 years ago. Recorded names have referred to it as Shapur-Khast or Sabr-Khast fortress, Dezbaz, Khoramabad castle, and ultimately the Falak-ol-Aflak Castle.
Under the Pahlavi dynasty, after being used as a prison until 1968, it was transformed into a museum complex. 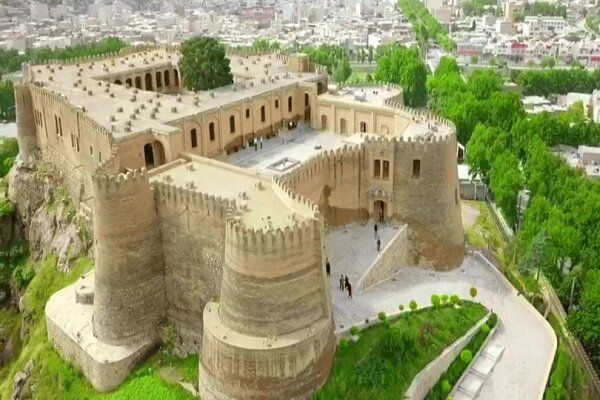 Shapuri Bridge or Broken Bridge is a historical bridge from Sassanid era located in the south of Khorramabad in Lorestan province. The bridge has 28 arches (of which only 6 remain) and 27 Pile bridges, each 61 square meters; five of its arches are intact and the others have been destroyed by natural factors.The arches of the bridge have been constructed of stone, whereas the bridge itself is a mixture of stone and mortar.Shapoori Bridge is registered on the list of National Monuments. 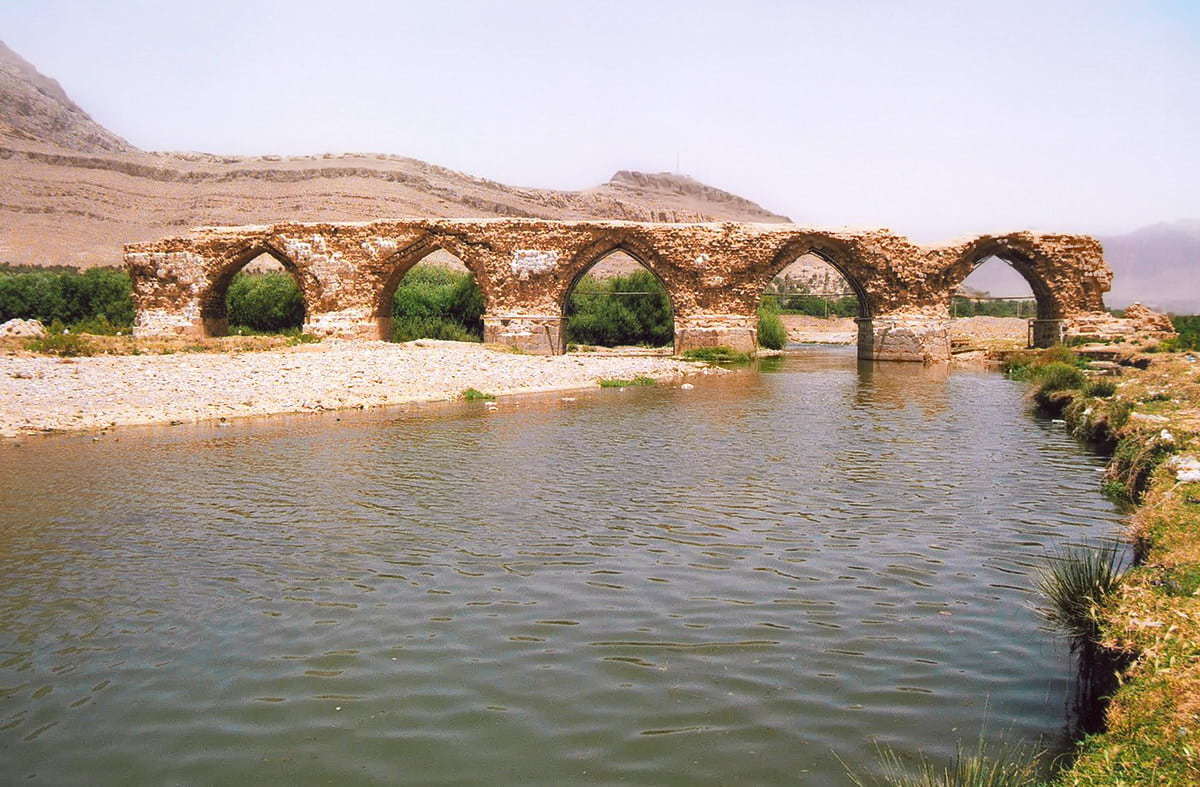