Rasht is the capital of the province of Gilan. Also known as the “city of rain”, it had 639,951 inhabitants according to the census of October 24, 2011 and is the most populous city in Iran.
Rasht is the largest city on the Iranian coast of the Caspian Sea. It is a major commercial center between the Caucasus, Russia and Iran through the port of Bandar-e Anzali. Rasht is also a major tourist center, we can name the village of Masouleh in the adjacent mountains and the beaches of the Caspian.
Historically, Rasht was an important transportation and trade hub that connected Iran with Russia and the rest of Europe, and because of this, it was known as the “Gateway to Europe”. history dates back to the 13th century Rather to the Safavid era when Rasht was an important center of silk trade with many textile workshops.
The name Rasht most likely comes from the verb reshtan, weaving. Rasht had one of the first industrial factories already in the last quarter of the 19th century like towns like Tabriz and Tehran and renowned in areas such as fishing, caviar production, construction of Caspian pipelines and textiles. During the 20th century, until the mid-1970s, Rasht and were the third largest industrial city in Iran in terms of number of workers and productivity per capital. It largely lost its cultural and industrial status after the 1970s.

The municipal palace of Rasht or pavilion was built between 1276 and 1305 by order of the municipality of Rasht. The architecture of this building is inspired by the architecture of Saint Petersburg. Before the construction of this building, the land had the shape of a hill on which stood the tomb of Agha Seyyed Abu Ja’far. One of the beautiful attractions of this city that catches the attention of tourists is the white building of the Municipality Palace. 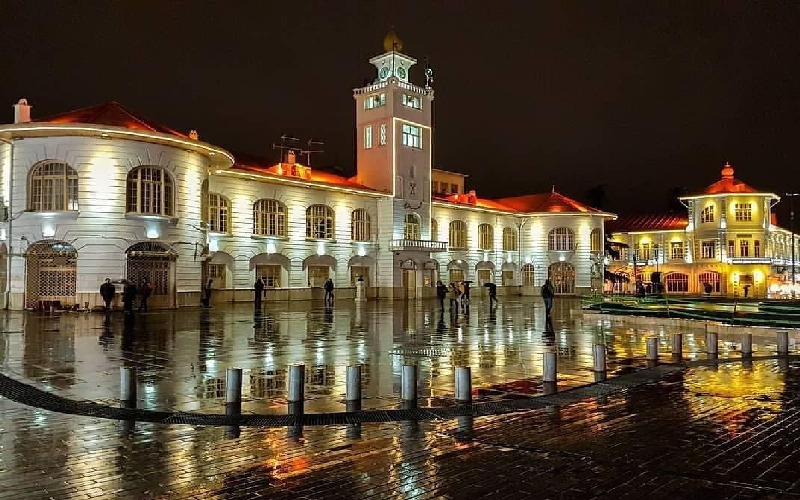 The beautiful square of Rasht is located in the center of the city of Rasht and counts among the oldest places in the city, built in the period of the first Pahlavi. the buildings located in the square including the municipal buildings, the post office, the national library, the cobbled street as well as the statue of Mirza Kuchak Khan are over one hundred years old. This statue is classified as a national monument. Although the Rasht municipal complex was damaged in the Manjil earthquake in 1990, it has been restored and returned to its original condition. On some occasions a musical orchestra plays there and many people come to listen to it. 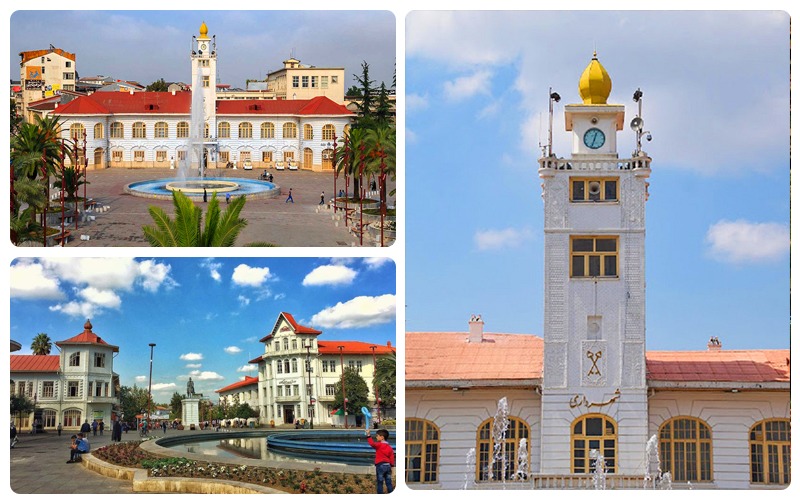 Bandar-e Anzali known as Bandar-e Pahlavi before the Iranian Revolution is a city of Gilan Province, Iran. At the 2011 census, its population was 144,664.

Anzali is one of the most important cities in Iran in terms of tourism, economics, and athletics. The city was home to the first and biggest port on the southern shores of the Caspian Sea. Bandar-e Anzali consists of an island called Mianposhteh and the surrounding lands. Tourist attractions include a clock tower called Manareh, the long harbour promenade, and the water-logged delta and beach along the Sefid Rud 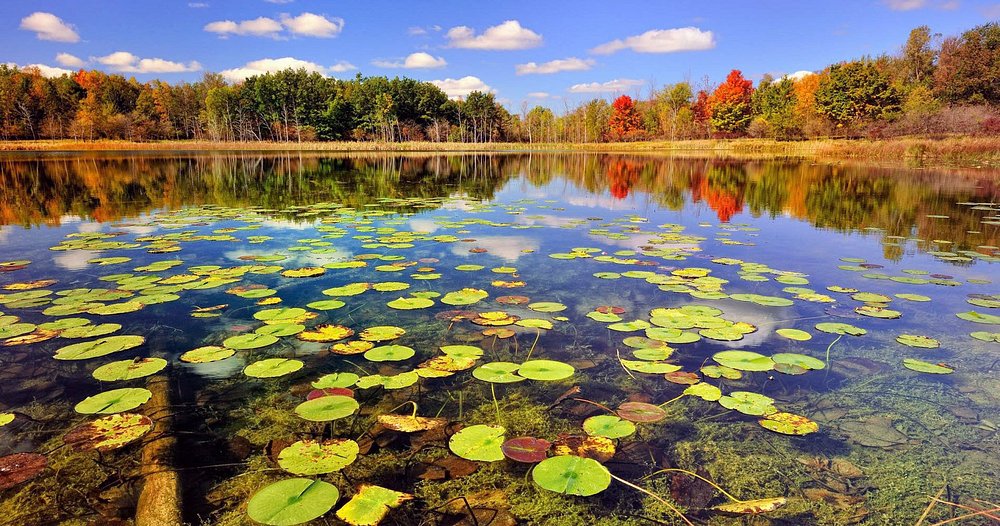