Bastam is a city in and capital of the Bastam District of Shahrud County, Semnan Province, Iran.
Bastam was founded in the 6th century in the Greater Khorasan. It is 6 kilometres north of Shahrud. The town is known for its Islamic monuments from the Ilkhanid period and its association with the mystic Bayazid Bastami.

Bāyazīd Bisṭāmī was a Persian Sufi from north-central Iran.Known to future Sufis as Sultān-ul-Ārifīn (“King of the Gnostics”), Bisṭāmī is considered to be one of the expositors of the state of fanā, the notion of dying in mystical union with Allah. Bastami was famous for “the boldness of his expression of the mystic’s complete absorption into the mysticism.” 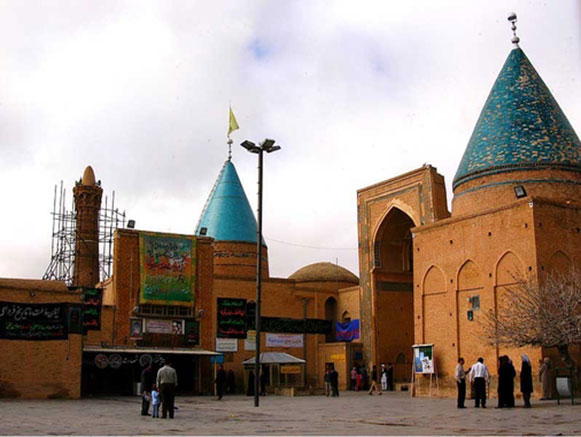 Shahrood Museum is a two-story building, architectured to the style of the late Qajar and early Pahlavi reigns. The museum comprises two sections, named as archaeology and anthropology. This museum has two sections of archeology and anthropology with more than 800 pieces of historical artifacts and its oldest museum is stone and bone tools dating back 8,000 years ago to the Chakhmaq hill of Shahrood, in Semnan Province. 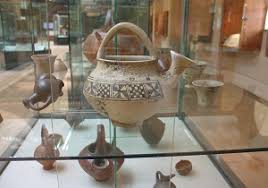 The Jameh Mosque of Semnan belongs to the Seljuq 11 century A.C dynasty and Timurid Empire. 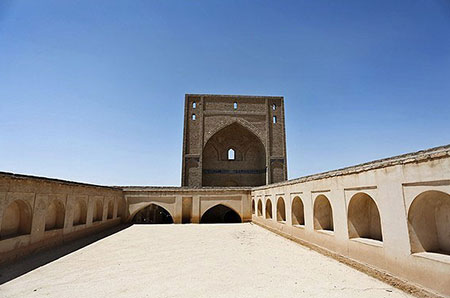