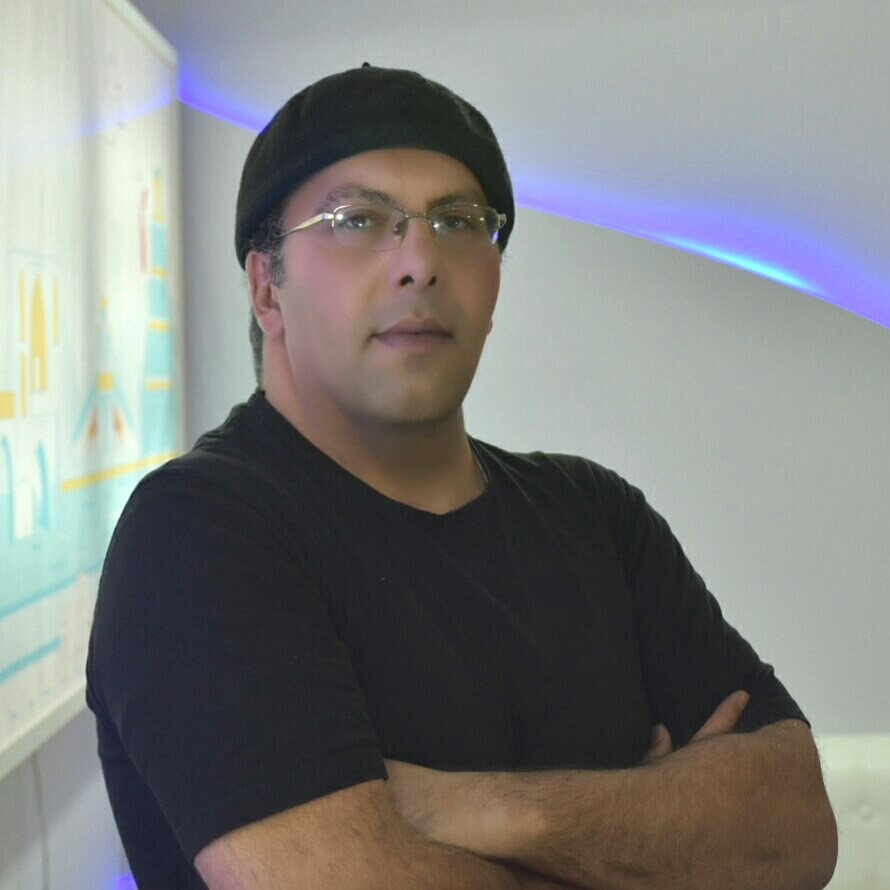 Being passionate about languages, Nasir began studying English from an early age. However, knowing just one language was not enough to satisfy his enduring passion, so he chose Spanish as his second foreign language. At same time, he spent part of his time studying literature and history. Then, he decided to put his knowledge into action, so what better way than being a tour guide? So, he began showing the wonders of his country who came to visit Iran. Now, he is working as the editor-in-chief at Irandelle Travel Agency, hoping to bring to you all the information you need know about Iran. 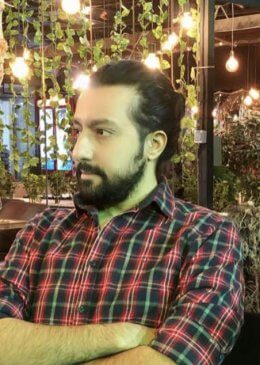 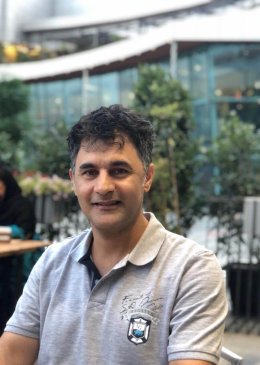 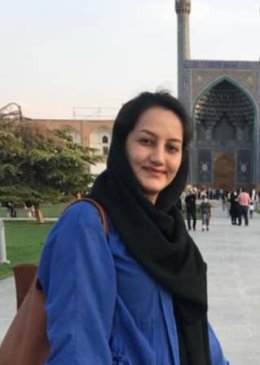