Five Reasons Why You Should Take an Isfahan City Tour

If you do a simple search on Google, you will soon find out that the city of Isfahan is endowed with numerous titles, some really big ones. For instance: “Half of the World,” “the City of Turquoise Domes,” “the Cultural Capital of the Islamic World,” and, the last but not the least, “the Creative City of Crafts and Folk Art.” Quite impressive, no? And, more than enough for just one city!

Now, you might be wondering what turned Isfahan into one of the most thriving social, political, cultural and artistic hubs in Iran, deserving all those grandiose epithets. Well, let us spill the beans and reveal some of the sealed secretes which crafted Isfahan into one of the most beautiful cities of the world. After that, we will go out together to explore the fantastic wonders of Isfahan in one of Irandelle’s Isfahan City Tours.

For example, go and visit the Northern portal of the Jurjir Congregational Mosque (also known as Hakim Mosque). Its amazing brick will make a lasting impression on your mind.

Or, spend an hour or two in Atiq Square or have a stroll in Kamal Esmail Street and visit the minarets Chehel Dokhtaran and Sārebān to grasp, at least partly, the art made in Isfahan during the Saljūk period.

Now, after this brief introduction to the City of Turquoise Domes, allow us to review Irandelle’s Isfahan City Tour.

At 8:30 am our tour guide picks you up at your place of residence. Then, we head to Atiq Square, a monument of the Saljuk period (12th to 14th century). Then, we will go to visit Atiq Jameh Mosque of Isfahan. Having been the congregational mosque of Isfahan for 10 centuries, Atiq Jameh Mosque is considered as a museum of Persian architecture, where you can explore different stages of architecture in Iran’s history. Then, we will walk to Naqsh-e Jahan Square through Grand Bazaar of Isfahan, vising shops, some caravanserais and religious madrasas.

When we get to Naqsh-e Jahan Square, it would be almost noon and lunch time. So, we will have our lunch in a gourmet traditional restaurant, tasting mouthwatering Iranian dishes.

After lunch, we begin to explore the great Safavid square and the monuments surrounding it, including: the Portal of Qeysarieh Bazaar, Sheikh Lotfollah Mosque, Jameh Abbasi Mosque and Ᾱli-Qāpū Palace. 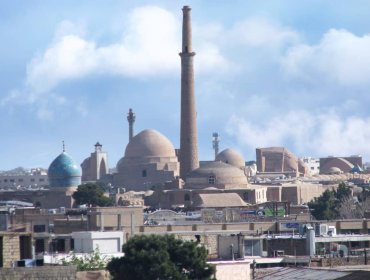 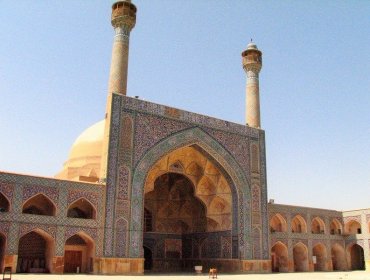 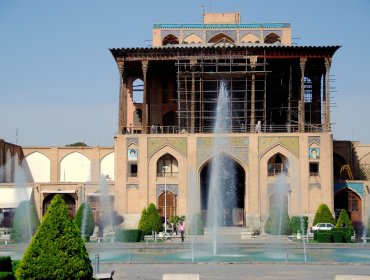 On the second day of our Isfahan City Tour, our tour guide will come to pick you up at 8:30 am to continue our adventures in Isfahan. The first sight we will visit on the second day  is Chehel Sotoun Palace, one of the most beautiful palaces built in Isfahan during the reign of the Safavid king, Shah Abbas II. Afterwards, we will drive to the Armenian quarter of Jolfa to visit the Vank Cathedral, built in 1565 AC. Having finished our survey of the Cathedral, we will go to a restaurant to eat Beryani, the traditional dish of Isfahan. 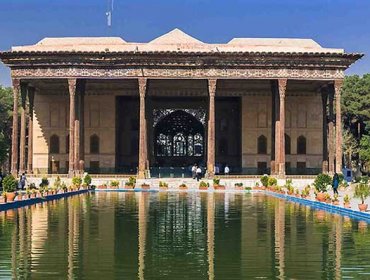 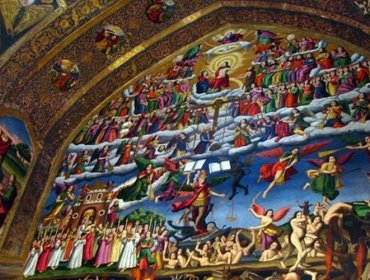 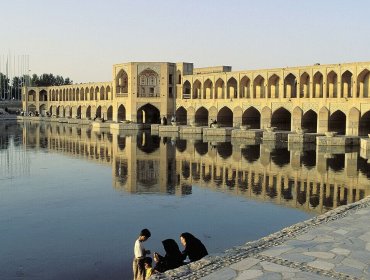 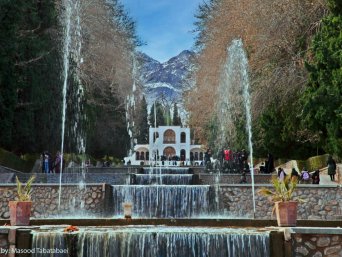 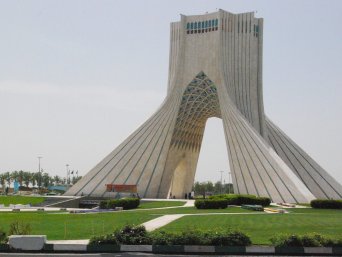 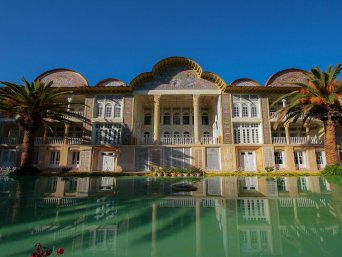 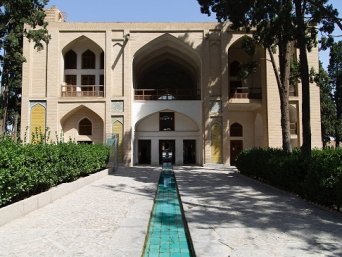 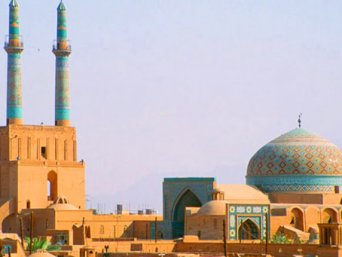