Persian society was modeled on a quadripartite scheme based on the Avesta, the sacred scriptures of the Zoroastrians.

Persian society was modeled on a quadripartite scheme based on the Avesta, the sacred scriptures of the Zoroastrians.
The categories were:  priests, warriors, farmers and artisans.
The first three were each under the protection of one of the Empire’s three great sacred fires.

Azar-Faranbagh for priests, Azar-Gushnasp for the King of Kings and warriors and Azar-barzin-Mihr for farmers.
Society in the Sassanid era was hierarchical. The word caste has been applied to designate its classes. Membership in a category was hereditary and the barriers to a higher level were, in principle, impenetrable.

18 May is the day of commemoration of the illustrious Hakim Omar Khayyam.

He was a philosopher, mathematician, astronomer and poet in the 11th century.

He was a philosopher, mathematician, astronomer and poet in the 11th century.

He is considered one of the greatest mathematicians of the Middle Ages. Omar Khayyam is notably the instigator of the solar calendar, still used in Iran.

But his fame is mainly due to the writing of his quatrains, Rubaiyat, often cited in the West for their skepticism. They would conceal, according to Idries Shah, “mystical pearls”, making Khayyam a Sufi. He is one of the most popular and widely read Persian poets around the world.
This large audience is due to a first translation of his works into English by Edward Fitzgerald, in 1859.

Hafezieh, the tomb of the great 14th-century Persian poet, the undisputed master of lyrics poetry (Ghazal, a poetic style that deals more with themes of love).

The universal poet, the source of inspiration for great philosophers and writers like Goethe and André Gide.

Hafezieh, the tomb of the great 14th-century Persian poet, the undisputed master of lyrics poetry (Ghazal, a poetic style that deals more with themes of love). The universal poet, the source of inspiration for great philosophers and writers like Goethe and André Gide.
His poetry deals as much with the worldly subjects (material world) and social theme as with the philosophical and mystical themes beyond our human perception. He talks about wine, beauty, and beautiful faces and appreciates the charm of his hometown Shiraz.

He has only one collection of poetry (Divan) which represents his literary style while there is another poet like Sadi (master of speech) mastering several styles, writes more voluminous works in prose as well as in poetry, but after centuries, it is the poetry of Hafez which has welcomed as interlocutor of advantage among Iranians and admirers of Persian poetry.

Perhaps more than literary and aesthetic reasoning, the enigma of Hafez’s poetry is one reason. Hafez’s poem is surreal and reveals several layers of perception that everyone based on their abilities perceives and translates.
This multifaceted quality has created a tradition called Tafaol (bibliomancy).
By opening Divan of Hafez at random, the verses that come, speak of the wish and foresees the fate of the person.
The ideal man for Hafez (Rend) is a person who does not care about this material and deceptive world that reveals the hypocrisy of the religious and deflects from the populism of authorities which has cost him the disgrace of governors.

The tomb is set in a pretty garden under a dome, it is the most comforting place for young lovers, frustrated by the infidelity of the beloved, seeking a cozy corner to spend some time with Hafez relieving verses.

Zurkhane is an Iranian traditional sport which philosophy consists in mental and physical improvement.

The athletes not only build their body muscles, but also improve their morality and behaviour by performing ancestral movements.

Zourkhaneh is an Iranian traditional sport which philosophy consists in mental and physical improvement.
The athletes not only build their body muscles, but also improve their morality and behavior by performing ancestral movements.
The gentlemen gather in a small arena that is built slightly below street level to provide constant temperature. In the middle of the arena there is a round or octogonal sunken area named “Gowd”. The exercise starts with a warm up following the rythm of the Morshed, the master of ceremony who plays tombak and manage the training, singing traditional songs (mostly from Shanameh of Ferdowsi that is the epic of Iranian heroes and athletics). Then they start to play with some special instruments like wooden maces, shields, bows, which have been inspired from the antique weapons.
Some movements remind us the whirling Sufi dance.
The tradition dictates that the older athletes and If one is descendant of the Prophet of Islam (Seyed), have to be more respected, whatever their skills, experience or body condition. the ovation would turn to a salavat, the formula of praise and salutation to prophet Mohammad and his family.
It is said that the origin of this art goes back to the time that Iran was under Mongol domination, the persian warriors secretly trained to organize the insurrection against the invaders.
The entrance of the ceremonies are absolutely free for the spectators, but they can give money, collected in a vase for charities.

With over three millenniums of literary history, Iran has one the most prosperous and diverse literature traditions in the world..

Persian literature with over three millenniums of  history, Iran has one the most prosperous and diverse literature traditions in the world.

Following the conquest of Arab Muslims, many fine arts such as dancing, painting and sculpting were banned and therefore our artist migrated to the literature land. So, our painter drew the beautiful face and body of his/her beloved with color of passion in romantic poems or our sculptor took the chisel of love and the stone of fascination to bring the beloved body in the heart. To enter this world of eternal blessing, of course, one need to know Persian language and to many it is frustrating to learn it. But now, by the collaboration of some the best crew in the country, we have made it possible for you to enter this world, see its monument, learn about the concepts and enjoy the brilliant ideas deep inside it, in your own text . 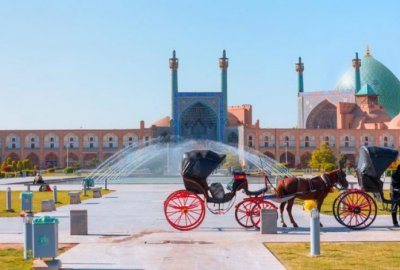 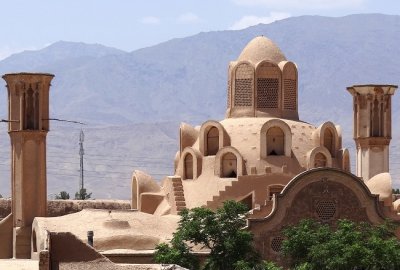 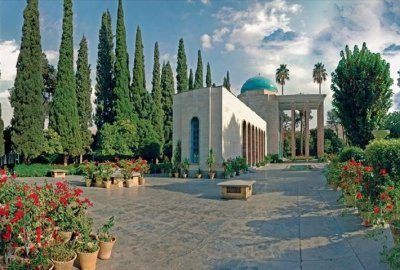 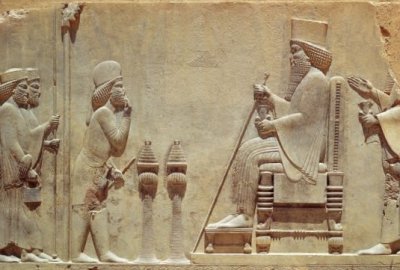 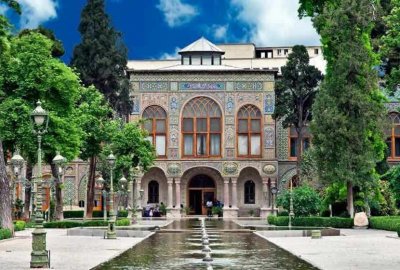 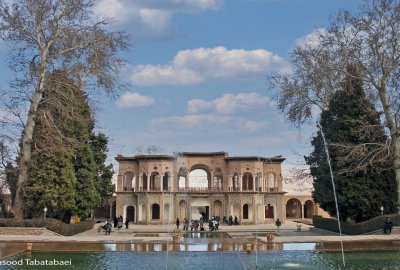 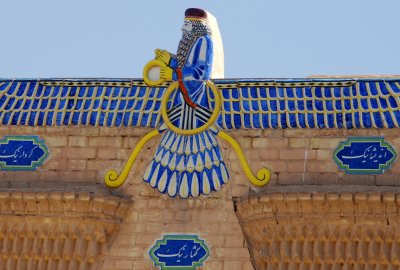 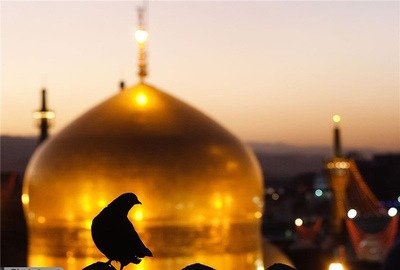